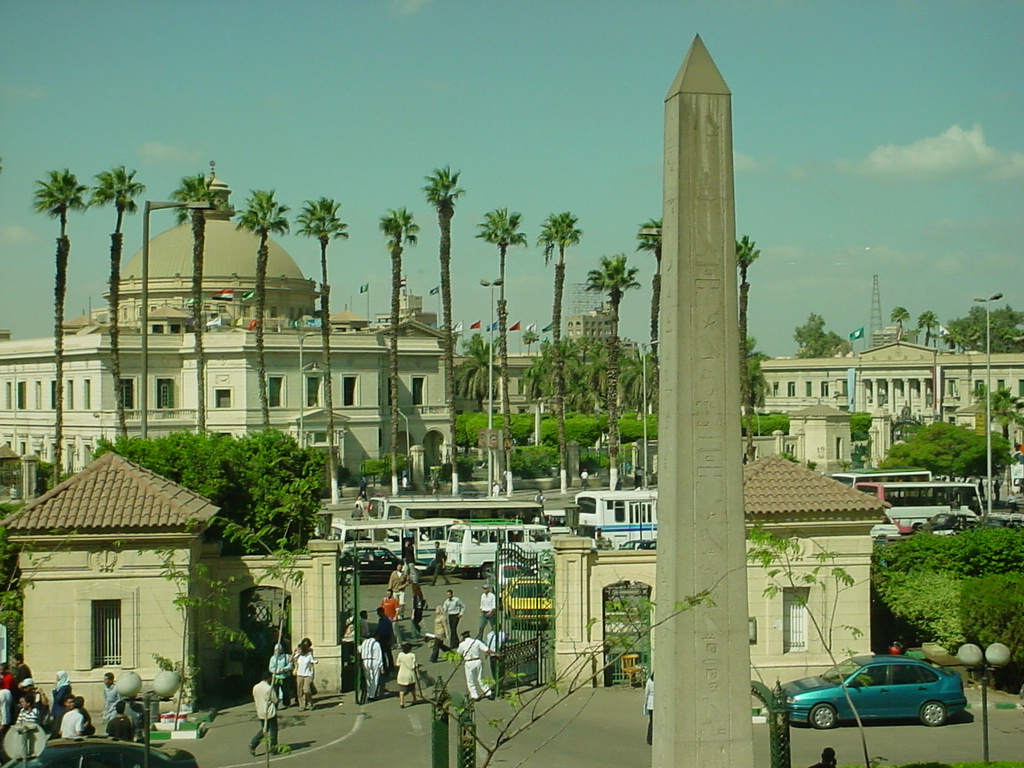 The basic idea behind fractional calculus is that it considers derivatives and integrals of non-integer orders giving extra degrees of freedom and tuning knobs for modeling complex and memory dependent systems with compact descriptions. This paper reviews fractional calculus history, theory, and its applications in electrical engineering. The basic definitions of fractional calculus are presented together with some examples. Integer order transfer function approximations and constant phase elements (CPEs) emulators are overviewed due to their importance in implementing fractional-order circuits and controllers. The stability theory of fractional-order linear systems is outlined and discussed. Four common electrical engineering applications are surveyed. Fractional-order oscillators allowcontrolling the phase difference, aswell as achieving high oscillation frequency independently. Fractional order electronic filters are used to provide non-integer order slopes eliminate the need to round up the filter order and achieve the exact required time and frequency domain specifications. Studying fractional-order bioimpedance models provides better fitting to the measured data from fruits and vegetables. Fractional order DC-DC converter models provide a better estimation of the power conversion efficiency by incorporating frequency-dependent losses.

Two criteria of good vehicle suspension performance are typically their ability to provide good road-holding ability and increased passenger comfort. The main disturbance affecting these two criteria is terrain irregularities. Active suspension control systems reduce these undesirable effects by isolating car body motion from vibrations at the wheels. The paper describes an adaptive fuzzy control (AFC) schemes for the automobile active suspension system (ASS). The design objective is to provide smooth vertical motion so as to achieve the road-holding (with as small as possible tire deflection) and riding comfort over a wide range of road profiles. Effectiveness of the proposed control scheme is demonstrated via simulations. With respect to the optimal linear control (LQR), it is shown that superior results have been achieved by the AFC.

A method to evaluate the seismic collapse performance of frame structures through a probability-based assessment procedure is presented, considering uncertainties in both the ground motion hazard and inelastic structural response to extreme input ground motions. The procedure includes a new seismic-intensity scaling index that accounts for period softening and thereby reduces the large recordto-record variability typically observed in inelastic time-history analyses. Equations are developed to combine results from inelastic time history analyses and a sitespecific hazard curve to calculate the mean annual probability of a structure exceeding its collapse limit state.

A DISCRETE FRACTIONAL FOURIER TRANSFORM BASED ON ORTHONORMALIZED McCLELLAN-PARKS EIGENVECTORS

A version of the discrete fractional Fourier transform (DFRFT) is developed with the objective of approximating the continuous fractional Fourier transform (FRFT). The eigendecomposition of the discrete Fourier transform (DFT) matrix F represents the main part of the work. First the McClellan-Parks nonorthogonal eigenvectors of F are generated analytically after deriving explicit expressions for the elements of those vectors. Second the Gram-Schmidt technique is applied to orthonormalize the eigenvectors in each eigensubspace individually. Third Hermite-like approximate eigenvectors are generated. Finally exact orthonormal eigenvectors as close as possible to the Hermite-like approximate eigenvectors are obtained by the orthogonal procrustes algorithm. The DFRFT has the properties of unitarity and angle additivity. It approximates its continuous counterpart as demonstrated by the simulation results.

This paper proposes a dynamic search based optimization algorithm for solving dual security constrained economic load dispatch problem in modern power systems. The proposed research paper presents a multi-objective Dynamic Random Neighborhood PSO “DRN-PSO”, which uses random neighborhood of every particle every time we need to know the experience we got in the swarm. This helps the diversity of the swarm to be preserved in order to discourage premature convergence. Moreover, the proposed algorithm uses dynamically adjusted Inertia weight to balance global exploration and local exploitation. Simulations were conducted on IEEE 30-bus test systems and compared to other optimization techniques that reported in the literature. The obtained results demonstrate the superiority of the proposed DRN-PSO compared to other optimization techniques that is reported in the literature. Additional economic benefits with secure settings are fulfilled, while preserving all system constraints within their permissible limits. The proposed algorithm improves the economic issue as well as enhancing the power system operation in the technical point of view with acceptable levels of emissions. So, it can be considered as a promising alternative algorithm for solving problems in practical large scale power systems.

Despite 35 years of R&D on the problem of Optical character Recognition (OCR), the technology is not yet mature enough for the Arabic font-written script compared with Latin-based ones. There is still a wide room for enhancements as per: lowering the Word Error Rate “WER”, standing robust in face of moderate noise, and working on an omni-font open-vocabulary basis. Among the best trials done in this regard so far comes the HMM-based ones. Elaborating on this Automatic Speech Recognition “ASR”-inspired promising approach, our team has significantly refined basic processes and modules deployed in such architectures “e.g. lines & words decomposition, features extraction, models parameters selection, language modelling, .., etc.” to develop what is hoped to be a truly reliable “i.e. low WER, omni fontwritten, open-vocabulary, noise-robust, and responsive” Arabic OCR suitable for reallife IT applications. This paper extensively reviews the HMM-based approach for building Arabic font-written OCR’s in general, and our work in specific. It also reports about the experimental results obtained so far showing that our system outperforms its rivals reported in the published literature.

Although current design codes include detailed methodology for the design of beams, no provisions for the design of composite beams with web openings are incorporated. In this research, an elaborate finite element model for composite beams with web opening is developed. The model is verified by comparing its behavior with available experimental tests. The finite element model is used to conduct a parametric study to investigate the effect of opening location, depth, width, and vertical eccentricity on the behavior of the beam. The model is extended to take into consideration the material non-linearity, the shear connector non-linearity, and the geometric non-linearity. The extended model is used to determine the failure load for beams with different web opening geometry. Simplified approaches for modeling composite beams with web openings are presented and results are compared with available experimental tests and finite element model and limitations are investigated.